In the centre of Ferlens, a small municipality of some 300 inhabitants merged since 2014 under the name of Jorat-Mézières, stands the former college. This magnificent building, with its old clock, its fish-scale bell tower and its green shutters, contributes to the picturesque character of the village. Built in 1823, this listed building belongs to the commune. The municipality has decided to renovate it in 2022. In order to respect the architectural heritage of the building, the choice fell on Freesuns Solaris™ VDiamond Terracotta tiles, which reproduce the look of traditional Vaud terracotta tiles. Although only the southern side was covered with solar tiles, the most exposed to the sun, the new solar tiles blend in perfectly with the rest of the roof.

This building is now almost identical to the traditional version, but generates up to 80 kWh per day, making solar energy production possible on historic buildings. 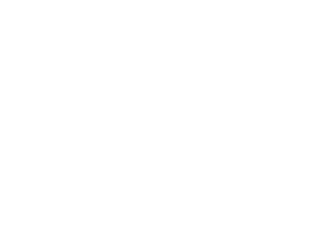 In the canton of Lucerne, the municipality of Meggen decided to entrust the renovation and photovoltaic covering of the roof of its Central 2 school, which presented significant technical challenges due to its curved shape, to the Freesuns’ team.
Projekt ansehen

The owner of this villa in Versoix wanted to do something for the planet. So he decided to install a Fressuns solar roof with Solaris™ Heritage tiles, perfectly mimicking the old slate tiles that covered his roof.
Projekt ansehen